The Gujarati Cultural Association of the Golden Triangle (GCA) periodically presents awards to an adult (25 years and older) and youth (between 16 to 24 years) who are members of GCA, in recognition of their voluntary service to the community as well as their involvement within the Gujarati community in the cities of Kitchener, Waterloo, Cambridge, and Guelph.

We invite nominations for suitable candidates for this year’s awards. The nominee should be of Gujarati heritage. A sub-committee from the GCA will review all the applications and make decisions based on the information provided. Please complete and email this nomination form to gcacommunityaward@gmail.com.

The committee will contact the nominator if further information or clarification is required.

Names of the successful candidates will be announced at the GCA Diwali event on October 29, 2022. In case they are attending the event, awards will be presented to them in person.

GCA appreciates your effort to honor the individuals contributing to our community. Thank you!

Here is a list of the Community Achievement Award winners. We once again recognize the achievers: 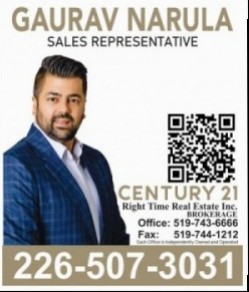 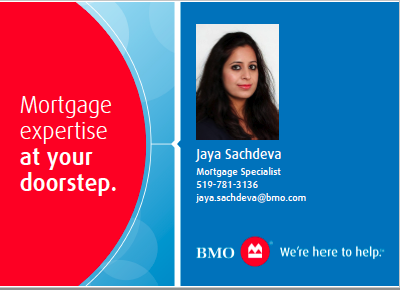 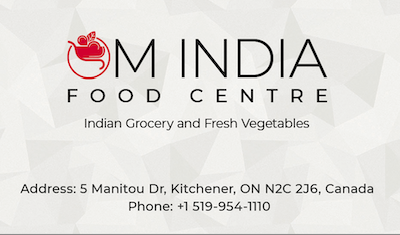 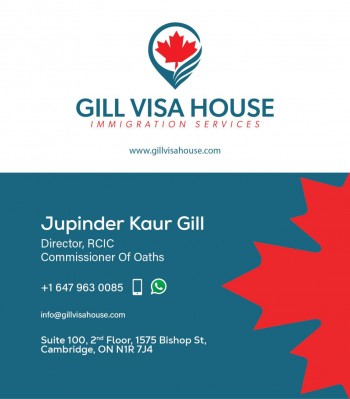 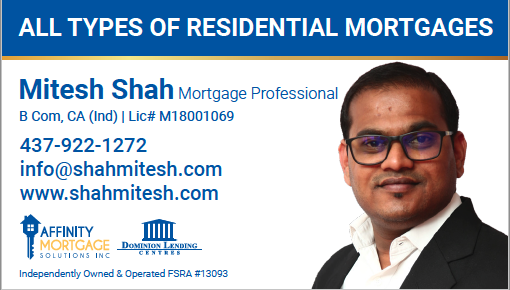 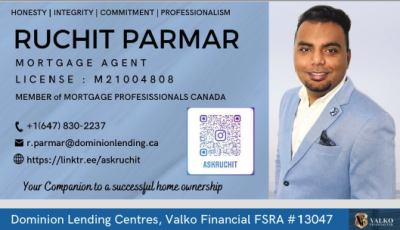 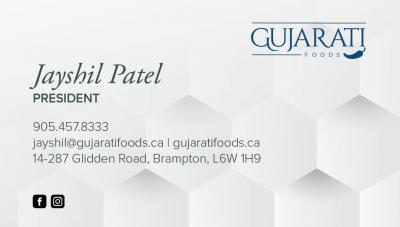 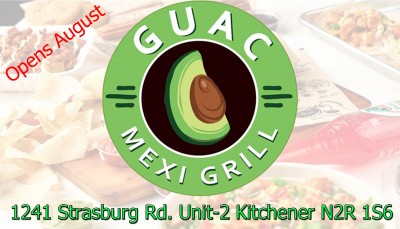 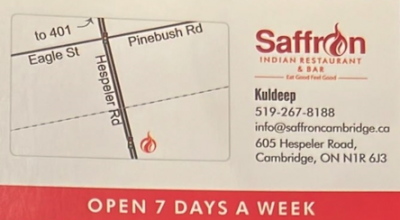 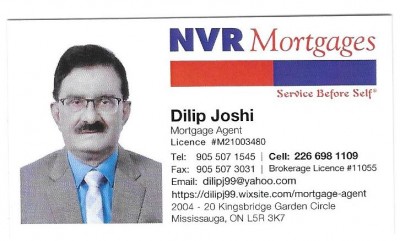 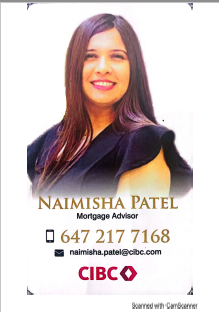 © 2013. Gujarati Cultural Association of Golden Triangle. All Rights Reserved. Designed and managed with love by FunRaisers.ca

With Google+ plugin by Geoff Janes